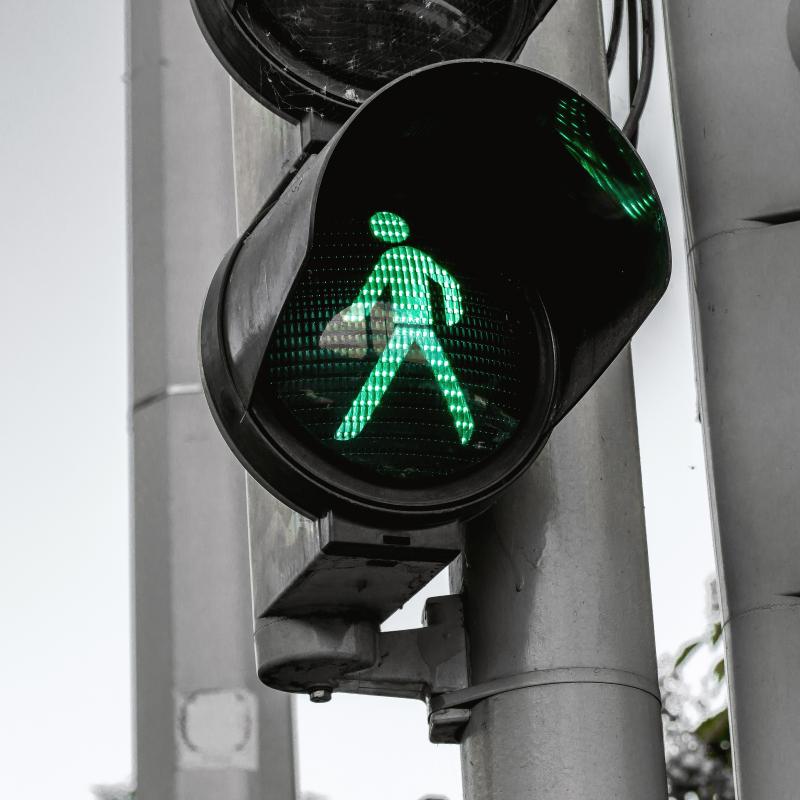 We spoke with Dr Hannah Stringer, Clinical Psychologist and Senior Mental Health Practitioner at Project Future about their work supporting young men in London. Project Future is a community-based holistic wellbeing and mental health service jointly funded by Big Lottery, Comic Relief, NHS England, Haringey Council and other private funders. It was set up to work with young men aged 16-25 with experiences of the criminal justice system, specifically those exposed to serious youth violence or labelled “gang-affiliated”. It aims to improve young people’s wellbeing, access to services, and education, employment and training opportunities with the long-term aim of reducing marginalisation and offending.

Project Future is situated in Haringey in one of the ten most deprived wards in the UK. The community experiences multiple disadvantages, with poor health and social outcomes particularly concentrated in this part of the borough. Project Future has been co-produced alongside young men in this community, underpinned by the ethos that they are experts in their own lives and are best placed to know what would support their community.

The project adopts a multi-agency, integrated approach based on the understanding that no one agency has the solution for the complex needs that these young people present with. This approach draws upon principles from the INTEGRATE model, developed by MAC-UK, which views mental health as being heavily influenced by the context in which people live. Mental health and wellbeing support is therefore delivered in a diverse, flexible and accessible way.  With these principles in mind, Project Future is primarily a wellbeing service in which evidence-based psychological interventions are delivered in adapted and accessible ways, within interactions and environments where young people feel comfortable and safe.

The project is staffed by a team of Clinical Psychologists, Specialist Youth Workers, an Education and Employment specialist and local young people employed as Community Consultants, who provide a nurturing environment for young people to thrive in. The team provide bespoke interventions tailored to individual and group needs. For example, Project Future can provide services and support at crisis points such as arrest, sentencing, through custodial sentences or at transition points, such as entering or exiting prison. The team adopts strengths-based psychological approaches in which young people are not viewed as the ‘problem’ but rather as capable and resourceful young men. The project recognises how positive wellbeing requires connecting different aspects of a young person’s life.

Tackling a lack of trust

The majority of young people accessing Project Future have had some form of contact with the criminal justice system. Young people at Project Future recognise individuals have to take responsibility for crimes committed, but have found systems in place do not always support them in making the necessary changes in their lives. Overall, the criminal justice system can be a gateway to other sources of help (e.g. mental health, employment support). However, young people often describe experiences of the criminal justice system that negatively impact their opportunities and wellbeing across the system. This includes disproportionate treatment e.g. stiffer sentences and being more likely to be held on remand, compared with young people not associated with “gangs” or from a Black community. In line with this, young people have discussed implications of systems such as the Gangs Matrix, shown to result in harsher targeting for young people. Such experiences can perpetuate feelings of hopelessness, powerlessness and have a detrimental impact on wellbeing. This extends to young people’s experiences on being released from prison with individuals often sharing feeling that engagement with probation is shaped around compliance, making it difficult to build trust or feel as if their probation worker cares.

Project Future works with young people to support them at every stage of their journey through the criminal justice system. For example, they provide support with reference letters, court, through custodial sentences and liaising with probation. Project Future’s presence through this process can mean that aspects of young people, such as their needs, vulnerabilities and positive contributions, are named and recognised in a way that they wouldn’t usually be and has led to young people being given community sentences, meaning they can continue accessing support. Another aspect of Project Future’s work around the CJS is peer research. For example, young people curated an art exhibition, which features key components of young people’s interactions and experiences of the criminal justice system, looking at how much broader context interacts and impacts upon young people. Such work aims to tell parts of young people’s stories that have not previously been heard, in order to shape and influence the way services, like the CJS, work with young people.

It operates a peer referral approach, where friends invite friends with the intention of keeping the project safe and accessible. This also promotes peer level change with regards to help-seeking, as young people have opportunities in open sessions to see friends accessing support, which in turn has been shown to make it easier for them to ask for help.

Hannah explains that Project Future also focuses on social action work which aims to create change at multiple levels in the systems around young people. This work is coproduced with young people, creating opportunities for young people to share expertise and has included running training, consultations and contributing to meetings at a local and national level. These events are not only an opportunity for young people’s voices to be heard, but also often provide crucial opportunities to shift professionals’ perceptions of this group of young men. This work ultimately aims to influence services’ strategic approach to working with young men. Getting systems to acknowledge that change needs to happen on multiple levels, not just within the young people.

Project Future was originally set up as a partnership project between MAC-UK, Haringey Council and Barnet Enfield and Haringey Mental Health Trust. The project is now in its second phase, with MIND in Haringey as their new charity partner. All of the Project partners are heavily involved in overseeing the running of the project and sit on the operational and strategic management boards, contributing to a robustly governed and well-connected service. The partnership means the project draws on different resources in the network, which supports young people to access services they previously had not.

One additional outcome of this way of working has been, that as the project moves into Phase 2, it has received further backing from statutory services. Project Future has increasingly become embedded into local and existing services and stakeholders describe building the approach into their strategic plans. In terms of other services, connections and referrals into existing services, the project maintains good partnerships so that they can work in an integrated way and when needed, young people can be bridged into services or services incorporated into the projects delivery. This approach reduces barriers to access and promotes social inclusion, moving away from the strict criteria and high thresholds often required by mainstream services.

The last three years of work at Project Future have identified a further need among a younger group in the community. As Project Future moves into its next phase it plans to extend the reach to benefit 11-15 year olds by sharing the approach with staff at an existing youth centre in the local area. This piece of work is funded by Comic Relief and focuses intervention with a cohort that are nationally and locally known to be in need of support. Rates of reoffending amongst this cohort are reported to be high, suggesting there is a clear need for early intervention and prevention. In addition to this young men at Project Future have shared the challenges that contribute to mental health issues during this age.

More information and the evaluation of this approach can be found online in the Centre for Mental Health report called Unlocking a Different Future – An Independent Evaluation of Project Future written by Jessica Stubbs et al in 2017.

END_OF_DOCUMENT_TOKEN_TO_BE_REPLACED

We also offer practice development support. Contact us to find out how we could help with your project.